Success in the Digital Age
Spreker

He is the co-author of the Chicken Soup for the Soul series, which has more than 250 titles and 500 million copies in print in over 40 languages.

In 2005 Canfield co-authored with Janet Switzer
The Success Principles: How to Get From Where You Are to Where You Want to Be.

Canfield began his career in 1967 when he taught a year of high school in Chicago, Illinois.
He worked at the Clinton Job Corps Center in Iowa and the W. Clement and Jessie V. Stone Foundation in Chicago.
In 1976 Canfield co-authored 100 Ways to Enhance Self-Concept in the Classroom.

He ran a residential Gestalt center called the New England Center for Personal and Organizational Development and was named one of the Ten Outstanding Young Men of America (TOYA) by the U.S. Jaycees in 1978

Canfield is the founder and CEO of The Canfield Training Group in Santa Barbara, California and founder of The Foundation for Self-Esteem in Culver City, California.
Canfield hosts a radio program and writes a globally syndicated newspaper column.
He holds a Guinness World Record for having seven books on the New York Times best-seller list at the same time.
In 2006 Canfield was featured in a self-development film called The Secret.
His best known books include: The Power of Focus, The Aladdin Factor, and Dare to Win.
In 2005 Canfield co-authored The Success Principles: How to Get from Where You Are to Where You Want to Be.

In this book The Success Principles: How to Get From Where You Are to Where You Want to Be.

Jack Canfield has collected what he asserts to be 64 essential lessons for attaining goals and creating a successful life.

The book is divided into six sections:

These principles include the fundamentals, such as "Take 100% Responsibility for Your Life", "Decide What You Want", and "Believe It’s Possible", as well as those aimed at creating better relationships, such as "Keep Your Agreements", and "Speak with impeccability," and "Tell the Truth Faster."

Canfield also presents ideas that he claims can create success with money, build a successful team, and how to overcome procrastination and get started.

In the traditions of Napoleon Hill, W. Clement Stone, Earl Nightingale and Maxwell Maltz, Canfield emphasizes the importance of focusing on a vision and using visualization, i.e. the act of creating compelling and vivid pictures in one's mind, in order to achieve one's goals.

In January 2015, a revised and updated 10th anniversary edition of Jack Canfield's Success Principles came out. The new edition is meant to reflect changing times and address challenges and opportunities that define our digital age. The revised edition includes a new section, "Success in the Digital Age," that explains how to brand oneself with an online persona, use social media in a way that enhances one's reputation, and how to organize crowdfunding to finance projects. 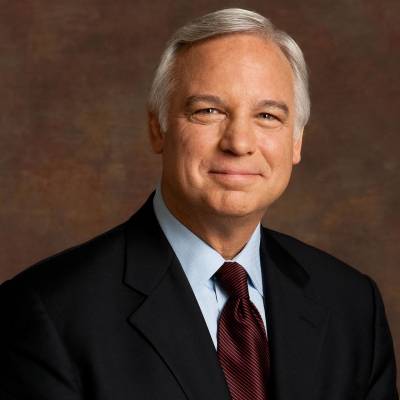 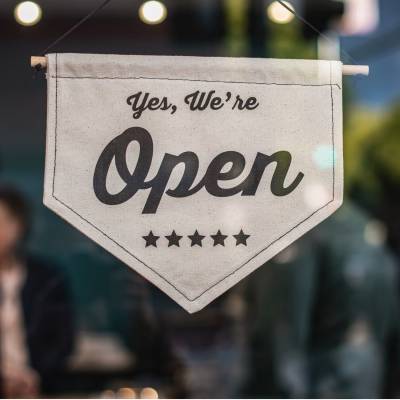 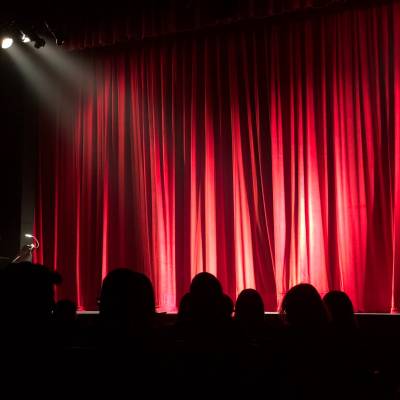 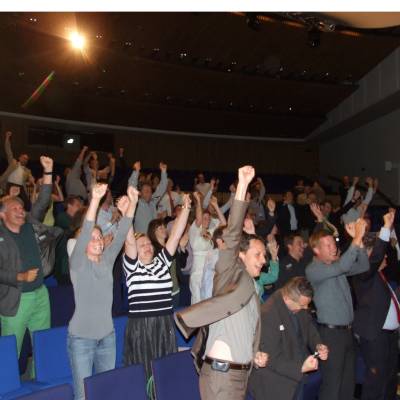 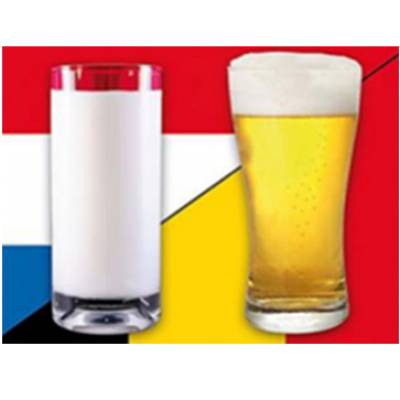